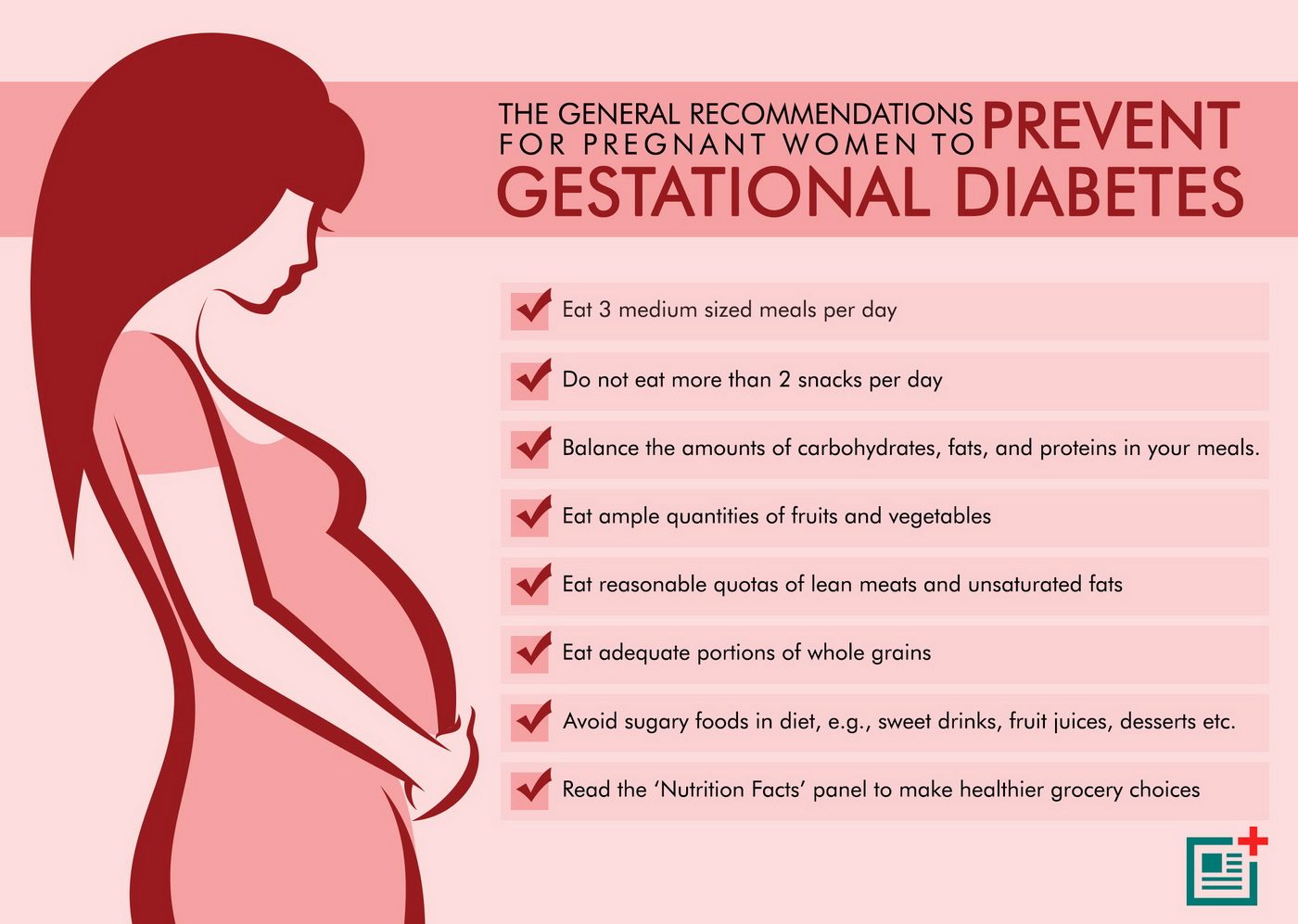 Gestational or pregnancy-related diabetes is much like Type 2 diabetes in that the pregnant woman develops a resistance to insulin. Scientists at King Saud University in Riyadh, Saudi Arabia, linked two molecules to the condition: adiponectin which is involved in insulin sensitivity, and resistin which is also involved in insulin resistance. Resistance to insulin in the body is the cause of both Gestational and Type 2 diabetes.

The scientists’ study, reported on in the journal Gynecologic Endocrinology in December of 2017, included 90 pregnant women…

those who developed Gestational diabetes had lower levels of adiponectin and higher levels of resistin than the healthy pregnant women.
there was also a link between resistin and LDL or “bad” cholesterol levels.

From these results, the researchers concluded more research on resistin and adiponectin and their relationship to the development of diabetes during pregnancy should lead to a better understanding of the condition.

is a protein released by fat cells and coded for by a human gene.
it is involved in breaking down fatty acids as well as helping to regulate blood sugar levels. As it increases the body’s sensitivity to insulin the insulin is then able to enter the cells and help them to turn sugar into energy, lowering the blood sugar level.

is another protein secreted by fat cells.
it can raise blood sugar levels by lowering sensitivity to insulin.

Someday perhaps we will be able to prevent or control the development of diabetes during pregnancy by manipulating adiponectin and resistin levels. Until then women need to have a plan for prevention.

To prevent Gestational diabetes start out with a healthy weight…

gain only the number of pounds recommended by your health practitioner. Being overweight or obese are known risk factors.
eat a healthy diet full of low-calorie, high-nutrient foods. Raw veggies and salads are excellent, with some fruit, although fruits tend to be a little high in sugar. Fiber found in vegetables helps to slow down sugar absorption.
a sedentary lifestyle is another risk factor. Get into the habit of being physically active, even if you were inactive before.

See your obstetrician or midwife when planning to conceive and get a good start on a healthy you and a healthy baby.

Although managing your disease can be very challenging, Type 2 diabetes is not a condition you must just live with. You can make simple changes to your daily routine and lower both your weight and your blood sugar levels. Hang in there, the longer you do it, the easier it gets.
By Beverleigh H Piepers